Vickery & Company was originally started in 1945 by B.A. Thomas and Bill Johnston and became Thomas & Johnston. In 1984 it was passed down to two son-in-laws and became Vickery-Clarke. In the late ‘80s, Bill Clarke retired and the company became Vickery & Company. Dennis Barber, a son-in-law of Bill Clarke, who has been with the company for more than 22 years, took sole ownership on Jan. 1, 2005. Vickery & Company is now in its third generation of the family ownership. And we continue to grow. This year we expanded our service department, added a Drafting & Design department, and expanded our territories to include Jacksonville and Miami. 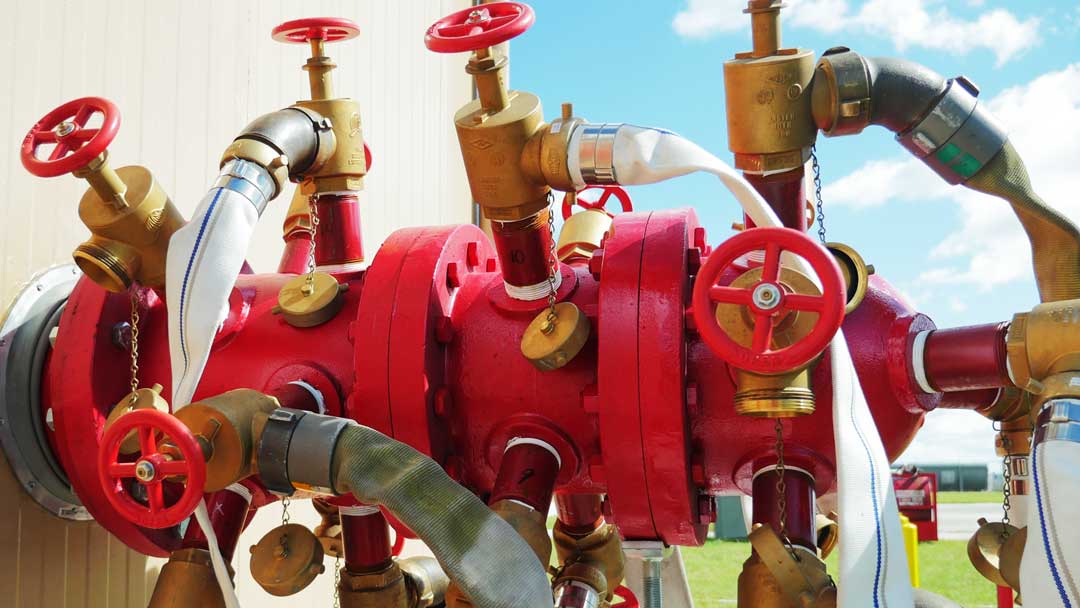